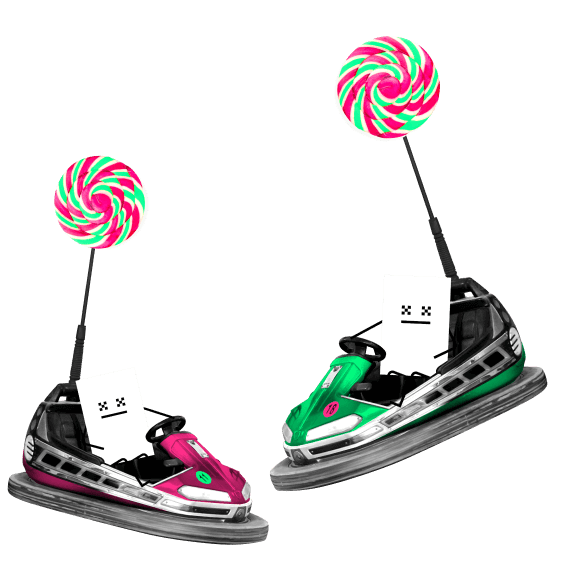 From Friday 23rd December until 27th of December 10 am UTC, we are planning to run a trading game and a liquidity provision incentive in parallel called Jolly Games — we’re in Christmas spirt and didn’t want’ to miss an opportunity for you to earn rewards

Since it is a period of holidays some of our team will be less available so the support during this incentive should be expected to be less than usual, even so, we felt that since people might be a bit bored around this time a year so why not run it anyway.

As for the Jolly Liquidity the leaderboard is based on the amount of liquidity fees received, for the ones that has not done this before, see further instructions below.

Aim for the top spots on the leaderboard’s in order to receive the highest reward according to the distribution table below. Of course you can win both games! OH! OH! OH! OH dont’ get rekt!

Please note that the following instruction is for testnet only! If you are using a local CLI wallet, you are required to run version v0.65.0 or later, as for the Vega Wallet Desktop app v0.5.0 or later is required. You can download the appropriate wallet by following these instructions.

At the end of the incentive the ones with the most Liquidity Fees received will end up at the top of the leaderboard. Read more about the Liquidity Fees here.

The following is the reward structure for the incentive games, 1500 $VEGA in total.

Since no one provided liquidity and kept it provided to receive fee's and appear on the leaderboard, we will run an extra incentive using these funds.

After 31st January 2023, winners will be able to get a token claim link by logging onto the token rewards website with the Twitter account used to register for Fairground Incentives (this is the Twitter handle on the list above). You will be asked to confirm your country of residence - unfortunately, those in restricted countries will not be able to claim tokens.